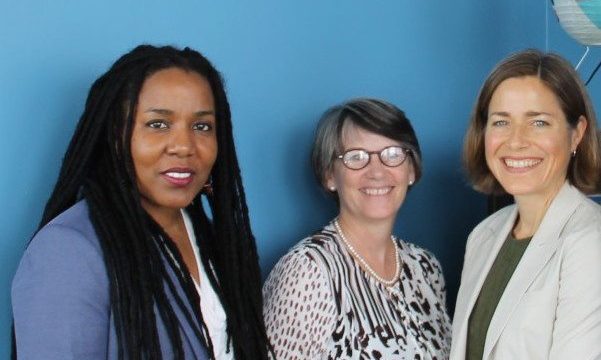 Originating in France in 2007, the Institute of the Americas (Institut des Amériques, IdA) is an interdisciplinary network of advanced studies and research in the Humanities and Social Sciences. It coordinates scholarship in North and Latin American studies and encourages global dialogue between European and American universities as well as scholars through a constantly expanding network. The French Ministry of Higher Education and Research as well as the Ministry of European Affairs are supporters of the IdA. A groundbreaking network, the Institute of the Americas supports other existing organizations dealing with the American world.

The IdA brings together over 60 French institutions of higher education, the CNRS, as well as some major French research institutes with strong European connections.

One of the most important features of the IdA is its international presence on the American continent and Europe. By setting up international centers, the IdA seeks to ensure the dissemination of French research about the Americas and to promote French higher education. 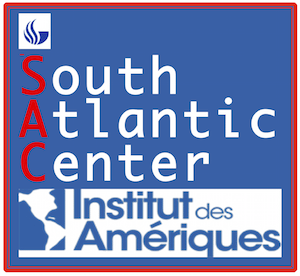 The South Atlantic Center of the Institut des Amériques

In February 2012, the Institute of the Americas and GSU signed a Memorandum of Cooperation.

The South Atlantic Center of the IdA (SACIdA) was initiated at the beginning of 2010 in Atlanta, Georgia, thanks to the contribution of Dr. Audrey Goodman and Dr. Pearl McHaney, both English professors at Georgia State University. In 2012, Drs. Goodman and McHaney welcomed Dr. Gladys M. Francis as their new SACIdA co-director. Since 2013, Dr. Francis directs and overviews SACIdA’s programs and budget. Dr. Francis is an Assistant Professor of French and Francophone Studies in the Department of Modern and Classical Languages at Georgia State University.

The South Atlantic Center constantly seeks to develop its network within the southeastern region as well as with France and other IdA network universities. The SACIdA thus sponsors academic and artistic activities across the region, enabling the pole to develop ties with partners and universities in the South East region. It always welcomes interested researchers and scholars of the region who belongs to the field of Humanities and Social Sciences to be part of the network. 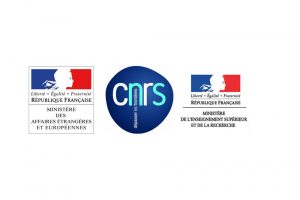